Surrey:  A fight between young people during a party held at Crown Banquet Hall leaves 4 injured with stab wounds  and one elderly woman suffering multiple injuries. 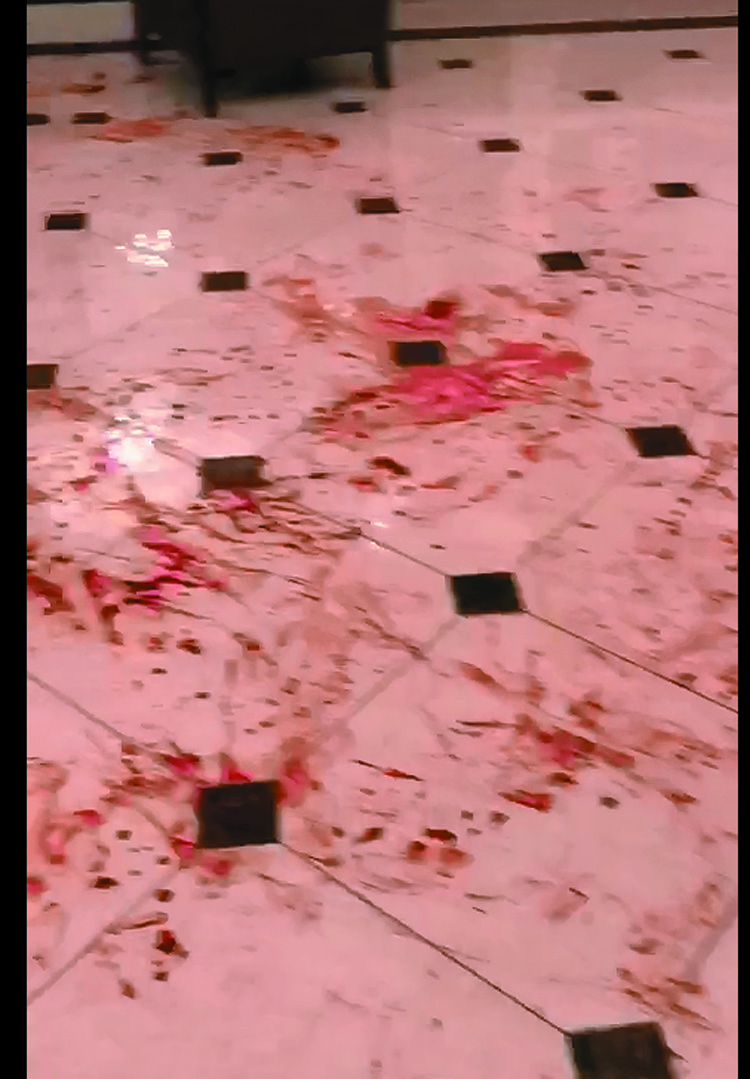 On November 4th, 2016, just before midnight, Surrey RCMP received 911 call about  a large altercation occurring in the parking lot of a Banquet Hall in the 12000 Block of Nordel Way. Officers attended to the scene and observed a large group in the parking lot. A total of five persons, four of them with stab wounds, were located and transported to hospital with non-life threatening injuries. One of the victims was an elderly female that had been knocked down during the altercation and suffered multiple injuries.

All of the persons involved in the altercation are known to each other. A suspect has not yet been identified, but witnesses are still being spoken to. A neighbourhood canvas is presently being conducted for possible video footage of the altercation.

Anyone who may have witnessed the altercation or observed persons fleeing from the location of the incident is asked to call the Surrey RCMP at 604-599-0502 or to call Crime Stoppers.

The Independent Investigations Office (IIO) is no longer involved in the investigation into an incident on Sunday in which a 54-year-old man died following a fight outside of a grocery store.

The IIO has concluded that there was no connection between the actions or inaction of police and the death of the man.

The IIO looks into officer-related incidents involving death or serious harm in order to determine whether an officer might have committed an offence.

The agency became involved in the investigation into Sunday’s fatality to further determine the circumstances between the man’s death and the involvement of a police officer, who was the first on the scene after 911 calls came in at about 8:30 p.m. reporting a fight between two men.

When the officer arrived, the man was unconscious on the ground outside of Parisotto’s YIG (Your Independent Grocer) at Sevenoaks Shopping Centre.

The officer checked for vital signs and began CPR when no pulse was detected.

Abbotsford Fire Rescue Service and BC Ambulance personnel arrived on the scene immediately afterwards and took over the medical efforts.

The man was pronounced dead in hospital at 9:16 p.m.

The investigation now remains with the Integrated Homicide Investigation Team, which is awaiting autopsy results to determine the exact cause of death.

Police have said that the other man involved in the fight remained on the scene and has been “fully co-operative.”