​A Surrey cancer patient, Manjit Kaur Gill, claims realtors, Don and Surinder Dhanoa, took advantage of her deteriorating health to “cheat” her into an investment scheme that she says cost her half a million dollars, according to a notice of civil claim filed in B.C. Supreme Court.

“Every night I go to bed and I feel like I’m cheated …. and I can’t sleep” said Gill.

The 61 year-old widow claims the husband and wife team have been family friends for 35 years, and that she trusted them.

She claims she had profited from two real estate deals with the Dhanoas in the past.

The couple denies all the allegations but Gill’s lawsuit says that in September 2013, just a month after she learned her kidney cancer had spread to her brain, they misrepresented an investment opportunity. 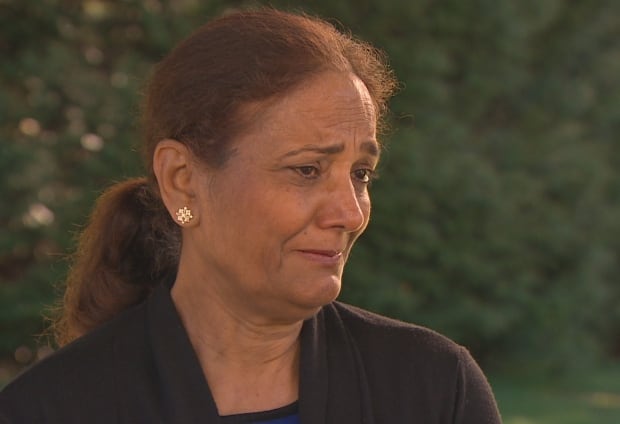 “I feel cheated” says Manjit Kaur Gill, alleging she lost half a million dollars in a real estate deal with family friends. (cbc)

She claims the Dhanoas asked her to invest $500,000 in a deal to purchase a $17-million commercial property on King George Highway in Surrey.

Gill claims Don Dhanoa pressured her to provide a bank draft made out to a numbered company, and he would provide a promissory note upon her return from a trip to visit relatives.

Plans to shadow flip for profit

The lawsuit claims Gill was promised a $1 million return on her investment in six months.

The plan was that the Dhanoas would find a third party purchaser to re-assign the contract to, in a transaction known as shadow flipping.

This kind of transaction has recently put realtors under intense scrutiny after the province announced new regulations on the reselling of contracts,

In Gill’s case, the property was never flipped because she believes the deal never went through.

She claims when she asked the Dhanoas for details on the purchase, they refused to give her the exact address, citing a non-disclosure agreement with the vendor and buyer.

Months went by while she underwent radiation treatment, and she waited for a promissory note or written contract.

Eventually after two years, she claims she asked Don Dhanoa for repayment of what she believed was a short-term loan.

The allegations have not been tested in court, but Gill’s lawsuit alleges that the Dhanoas breached their verbal contract and breached their fiduciary duty to Gill, or alternatively, “knowingly and deliberately conspired together with the intent to injure the Plaintiffs’s by defrauding them…”

The Dhanoas have a much different version of what happened with Gill’s money.

In their response filed in the case, the Dhanoas deny all of the allegations against them, and request the suit be dismissed with costs.

“It’s false, this has nothing to do with real estate” said Don Dhanoa when reached by phone.

Investment was in India not Surrey: defendants

The Dhanoas allege that Gill “was fully aware of her dealings with the corporate Defendant. All dealings were transparent and straightforward.”

The couple says the investment did not involve property in Surrey. It was a business overseas.

“She clearly knew about her investment in India and did not disclose that to her son or daughter.” says the response to claim. 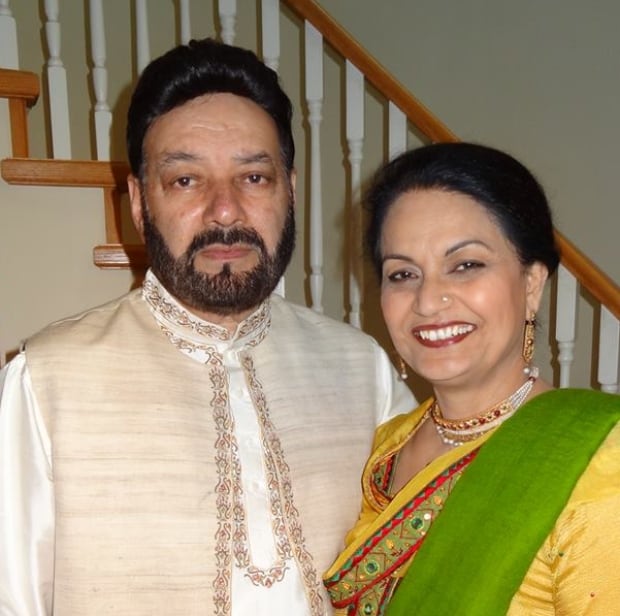 Don Dhanoa and his wife Surinder are among Surrey’s “top-producing real estate professionals” according to their website www.dmgrealtors.com. (Facebook)

In an email to CBC news, Don Dhanoa wrote, “Several companies invested in projects in India several years ago, it was nothing to do with the fact that I’m a realtor…”

And he says they are also struggling with health issues.

“They are trying to take advantage of us at a vulnerable time where I am in the process of getting a kidney transplant and my wife is the donor,” wrote Dhanoa.

Both parties say they met to try to resolve the matter before the lawsuit was filed.

‘I have done nothing wrong,’ says Dhanoa

“They warned me that they would try and smear my reputation, I did not give in, as I have done nothing wrong” wrote Dhanoa.

“In an attempt to blackmail me, they told me that they were going to sue my wife, my son and my daughter even though they have nothing to do with the corporate transaction.” 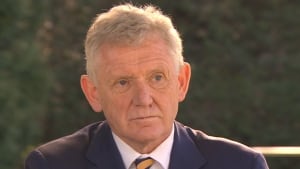 His two children are also named in the suit along with a numbered company, 689939 B.C. Ltd..

In court documents Dhanoa, his wife and son claim they were “never agents” of the company that Gill paid.

But annual reports obtained by CBC from B.C.’s corporate registry list both that son and his sister as the only named officers of the company, which was dissolved five months after Gill’s claims her money was deposited.

“Seeking to enforce your legal rights is not tantamount to blackmail, and it isn’t blackmail” said lawyer Martin Finch who represents Gill, who is also preparing for more surgery after her cancer spread to her remaining kidney.

Dhanoa’s daughter has not yet filed a response to the suit.